England manager Sam Allardyce named his 23-man squad for September’s World Cup qualifier against Slovakia, and talk has been on the notable omissions that suggests a change in style post-Roy Hodgson.

Hodgson’s biggest critique at Euro 2016 was a lack of identity and playing players out of position, but Allardyce is likely to pick personnel in their natural roles, making their roles on the pitch easily definable. 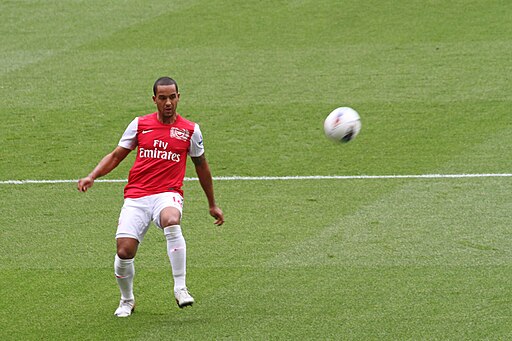 The inclusion of Raheem Sterling, Michail Antonio and Theo Walcott suggests more emphasis will be made on distribution in the wide areas, while utilising their pace to turn defence into attack in a matter of seconds. In his managerial career, Allardyce has long looked to his wingers to create chances by getting the ball into the six-yard box from out wide, and it’s clear this will be a tactic used by England against Slovakia. With 6ft2 centre-forward Harry Kane to occupy the penalty area, utilising his obvious aerial superiority should see goals coming from his head not just his feet.

At Euro 2016, England played with strikers operating as makeshift wide men, who were given license to cut inside to join the attack, but Allardyce will be a lot stricter on creative freedom in regard to player runs and overall movement. He won’t want his wide men leaving the flanks to clog up the central areas where they’re less effective, as stretching the opposition by hugging the touchline frees up space for the central offensive players to capitalise upon. The pace in wide areas will also be used as an out ball when England are defending, and the turnover in possession could be a trigger point for the wingers to make forward runs down the touchline.

Substance over style at central midfield 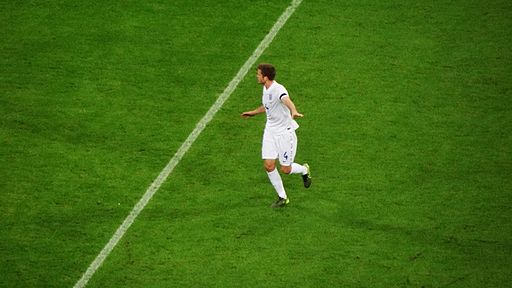 Ross Barkley and Jack Wilshere bow out of the squad in place of Danny Drinkwater, while Jordan Henderson and Eric Dier keep their places. It highlights that combative qualities and a lack of risk-taking in possession are held in higher stead by Allardyce than individual creative brilliance. England’s midfielders will be tasked with the job of containing the opposition rather than retaining possession. Rather than a narrow style and making intricate passes in tight confines, midfielders will be asked to make the pitch as big as possible by finding the wide men as much as possible.

Allardyce will prefer passes with purpose rather than aimless retention unless the side are running the clock down. England won’t be afraid to take the majority of opposing players out of the game by finding the centre-forward early with a direct ball and supporting him through a central attacking-midfield. It may not be a playing style for the purist fans and pundits, but is a good way of turning defence into attack and putting the opposing team under pressure.

England shape out of possession

Under Roy Hodgson, England adopted an aggressive defensive style at times, pressing the opposition higher up the pitch, while having a defensive line pushing up to limit the space for sides to play in. However, it came with its flaws if an opponent could move the ball quickly to avoid the press, meaning England often left a gaping hole or space in behind the defence on the break. They were very susceptible to the counter attack.

Sam Allardyce will likely adopt a completely opposing style for England, instead focusing on structure to limit passing options, rather than sacrificing positions to press. It may see England affording possession to their opponents at times, but will mean they’re harder to break down in return. Instead of swarming the man in possession and forcing him into an area, England will keep their shape and put bodies behind the ball to protect their goalkeeper.

England won’t play typically attractive football under Sam Allardyce, but it could be effective getting the ball from defence to attack quickly and hitting teams on the break. It’s unlikely the Three Lions will boast such high levels of possession, but they should create more chances by getting the ball into dangerous areas on a more frequent basis. Risk-taking in playing out of the back will be discouraged, and instead a more direct playing style to be utilised. Defensively, England will be robust and disciplined, rather than harrying the opponent across the pitch and risking being out of position. Despite being two pragmatic managers, Allardyce could have England initially playing a completely opposing style to his predecessor Hodgson. Time will tell if it works.